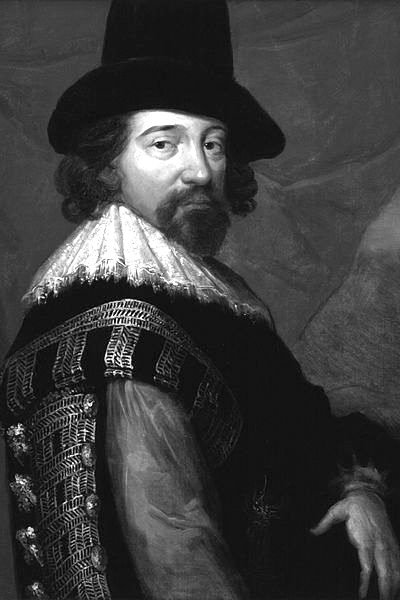 Just one quote by Francis Bacon

Francis Bacon, 1st Viscount St Alban, KC (22 January 1561 - 9 April 1626), son of Nicholas Bacon by his second wife Anne (Cooke) Bacon, was an English philosopher, statesman, scientist, lawyer, jurist, and author. He served both as Attorney General and Lord Chancellor of England. Although his political career ended in disgrace, he remained extremely influential through his works, especially as philosophical advocate and practitioner of the scientific revolution. His dedication brought him into a rare historical group of scientists who were killed by their own experiments.

❝Money is like muck, not good except it be spread.❞[+]