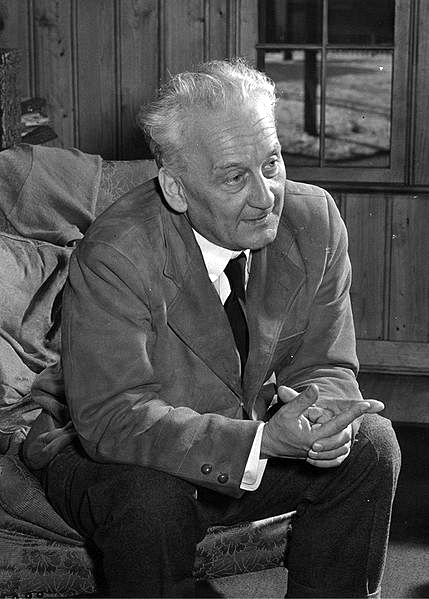 Just one quote by Albert Szent-Györgyi

Albert Szent-Györgyi de Nagyrápolt (September 16, 1893 - October 22, 1986) was a Hungarian physiologist who won the Nobel Prize in Physiology or Medicine in 1937. He is credited with discovering vitamin C and the components and reactions of the citric acid cycle. He was also active in the Hungarian Resistance during World War II and entered Hungarian politics after the war.