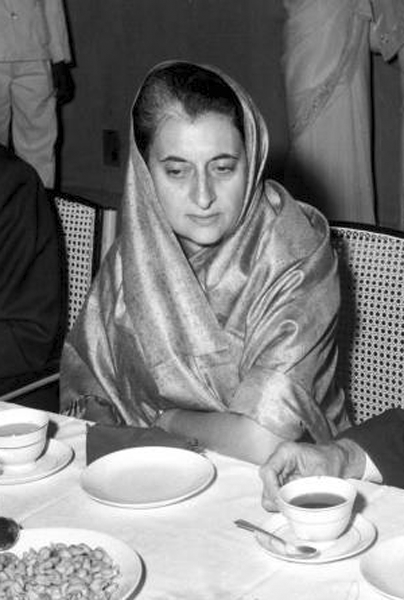 Just one quote by Indira Gandhi

❝There are two kinds of people, those who do the work and those who take the credit. Try to be in the first group, there is less competition.❞[+]