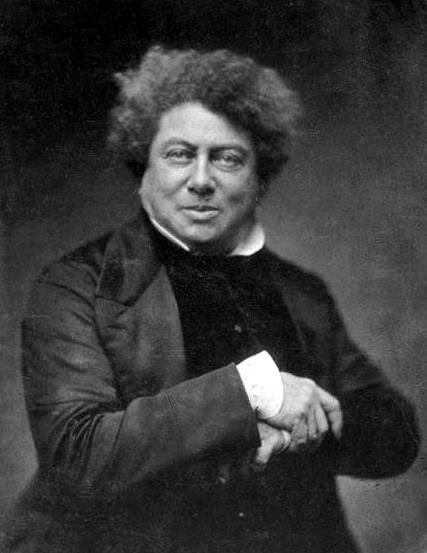 Just one quote by Alexandre Dumas

Alexandre Dumas, père, born Dumas Davy de la Pailleterie (24 July 1802 - 5 December 1870) was a French writer, best known for his numerous historical novels of high adventure which have made him one of the most widely read French authors in the world. Many of his novels, including The Count of Monte Cristo, The Three Musketeers, Twenty Years After, and The Vicomte de Bragelonne were serialized. He also wrote plays and magazine articles and was a prolific correspondent.

❝So heavy is the chain of wedlock that it takes two to carry it, sometimes three.❞[+]