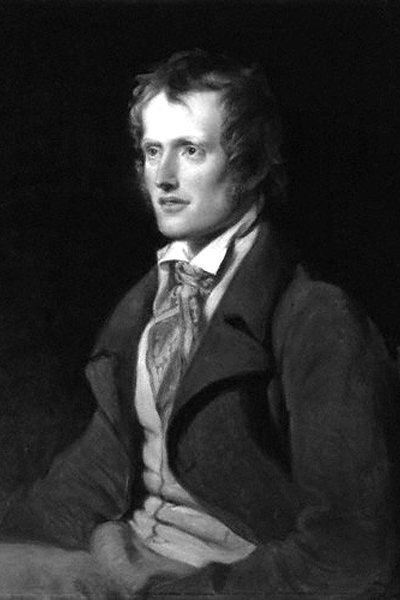 Just one quote by John Clare

John Clare (13 July 1793 – 20 May 1864) was an English poet, born the son of a farm labourer who came to be known for his celebratory representations of the English countryside and his lamentation of its disruption. His poetry underwent a major re-evaluation in the late 20th century and he is often now considered to be among the most important 19th-century poets. The biographer Bate states that Clare was 'the greatest labouring-class poet that England has ever produced. No one has ever written more powerfully of nature, of a rural childhood, and of the alienated and unstable self'.