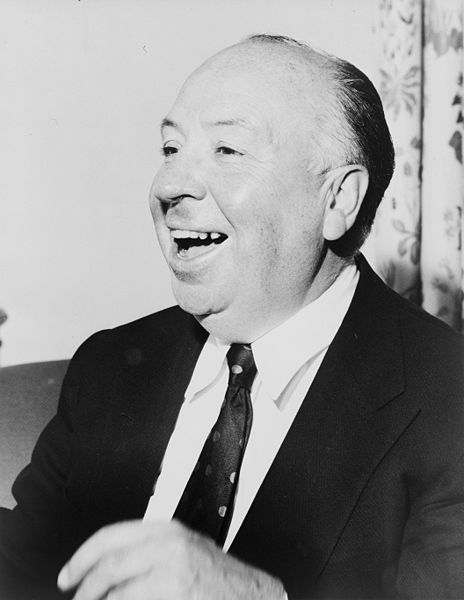 Sir Alfred Joseph Hitchcock, KBE (13 August 1899 - 29 April 1980) was a British filmmaker and producer who pioneered many techniques in the suspense and psychological thriller genres. After a successful career in his native United Kingdom in both silent films and early talkies, Hitchcock moved to Hollywood. In 1956 he became an American citizen while retaining his British citizenship.

❝The cinema is not a slice of life but a piece of cake.❞[+]

❝The length of a film should be directly related to the endurance of the human bladder.❞[+]

❝The paperback is very interesting, but I find it will never replace the hardcover book: it makes a very poor doorstop.❞[+]

❝There is nothing quite so good as burial at sea. It is simple, tidy, and not very incriminating.❞[+]