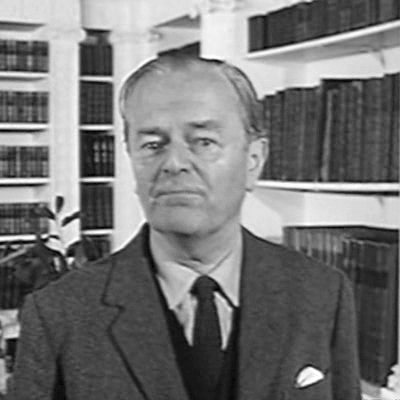 Just one quote by Kenneth Clark

Kenneth McKenzie Clark, Baron Clark, OM, CH, KCB, FBA (13 July 1903 – 21 May 1983) was a British author, museum director, broadcaster, and one of the best-known art historians of his generation. In 1969, he achieved an international popular presence as the writer, producer, and presenter of the BBC Television series, Civilisation.