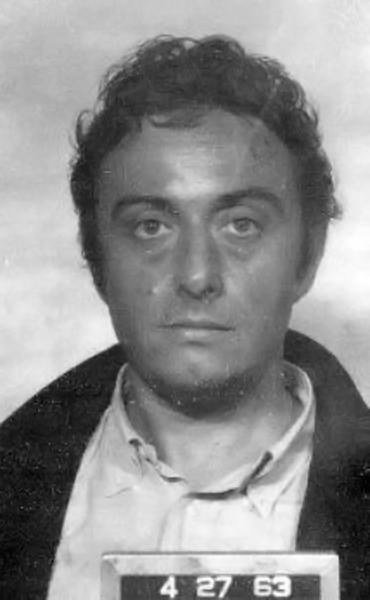 Just one quote by Lenny Bruce

Leonard Alfred Schneider (October 13, 1925 – August 3, 1966), better known by the stage name Lenny Bruce, was an extremely influential and controversial American stand-up comedian, writer, social critic and satirist of the 1950s and 1960s, whose comedy revolved heavily around the social stigmas and taboos of the era in which he lived. His 1964 conviction in an obscenity trial was followed by a posthumous pardon, the first in New York state history.