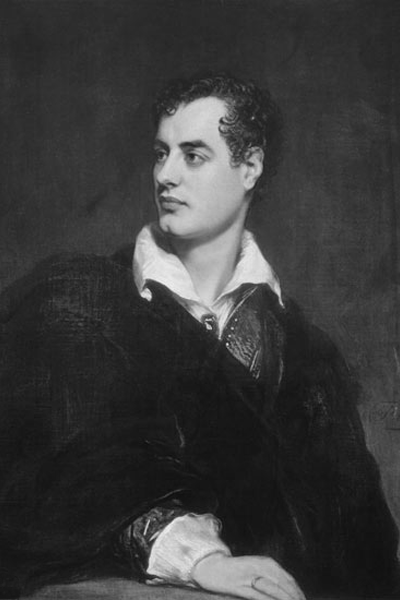 Just one quote by Lord Byron

George Gordon Byron, 6th Baron Byron, later George Gordon Noel, 6th Baron Byron, FRS (22 January 1788 – 19 April 1824), commonly known simply as Lord Byron, was a British poet and a leading figure in Romanticism. Amongst Byron's best-known works are the brief poems She Walks in Beauty, When We Two Parted, and So, we'll go no more a roving, in addition to the narrative poems Childe Harold's Pilgrimage and Don Juan. He is regarded as one of the greatest British poets and remains widely read and influential, both in the English-speaking world and beyond.

❝What men call gallantry and gods adultery
Is much more common where the climate's sultry.❞[+]