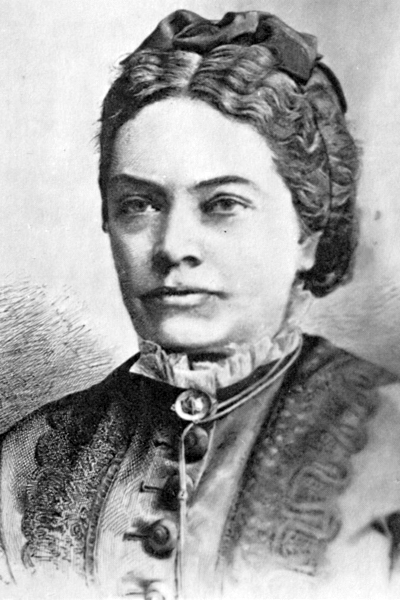 ❝Be the first to say what is self-evident, and you are immortal.❞[+]