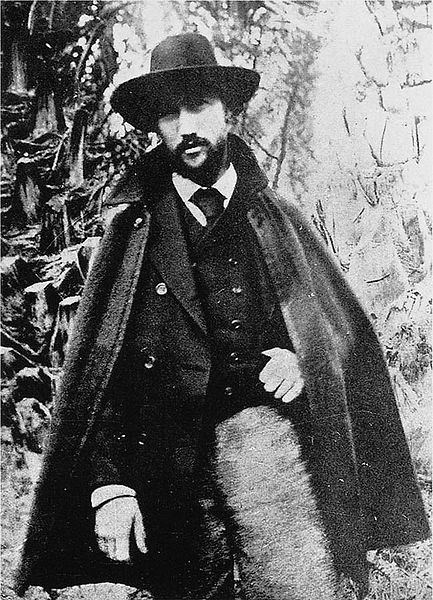 Only two quotes by André Gide

André Paul Guillaume Gide (22 November 1869—19 February 1951) was a French author and winner of the Nobel Prize in literature in 1947. Gide's career ranged from its beginnings in the symbolist movement, to the advent of anticolonialism between the two World Wars.

❝Believe those who are seeking the truth. Doubt those who find it.❞[+]