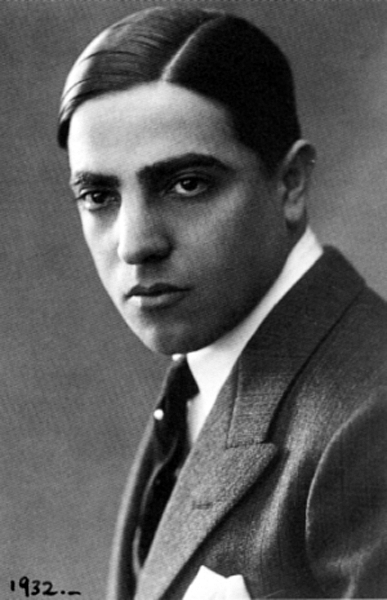 Just one quote by Aristotle Onassis

Aristotle Sokratis 'Ari'/'Aristo'Onassis (Greek: Aristotelis Onasis) (15 January 1906 - 15 March 1975) was a very prominent Greek shipping magnate of the 20th century. Some sources claim he was born in 1900 but that he later changed his date of birth so as to avoid deportation from Turkey.

❝If women didn't exist, all the money in the world would have no meaning.❞[+]