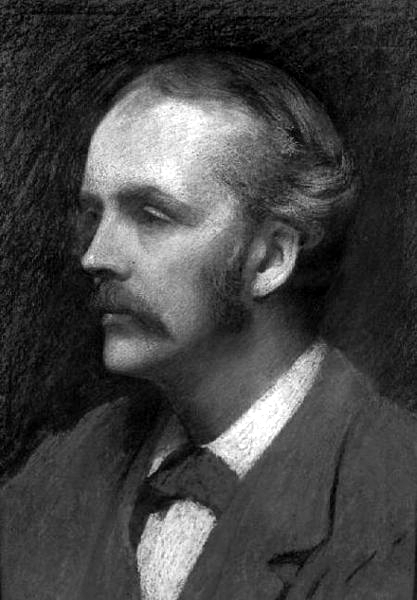 Just one quote by Arthur Balfour

Arthur James Balfour, 1st Earl of Balfour, KG, OM, PC, DL (25 July 1848 - 19 March 1930) was a British Conservative politician and statesman. He authored the tough Perpetual Crimes Act (1887) (or Coercion Act) aimed at the prevention of boycotting, intimidation, unlawful assembly in Ireland during the Irish Land War, and was the Prime Minister of the United Kingdom from 1902 to 1905, a time when his party and government became divided over the issue of tariff reform. Later, as Foreign Secretary, he authored the Balfour Declaration of 1917, which supported the establishment of a Jewish homeland in Palestine, now Israel.

❝Nothing matters very much, and few things matter at all.❞[+]