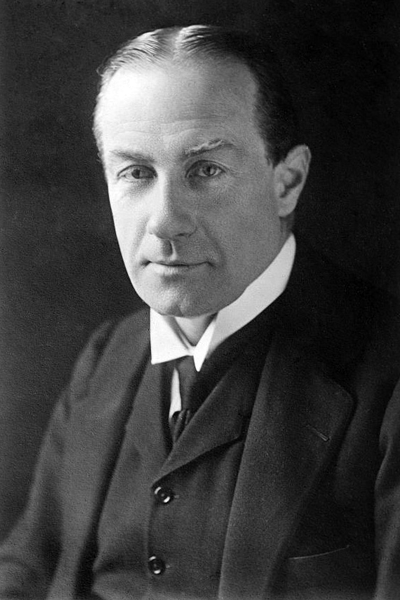 Just one quote by Stanley Baldwin