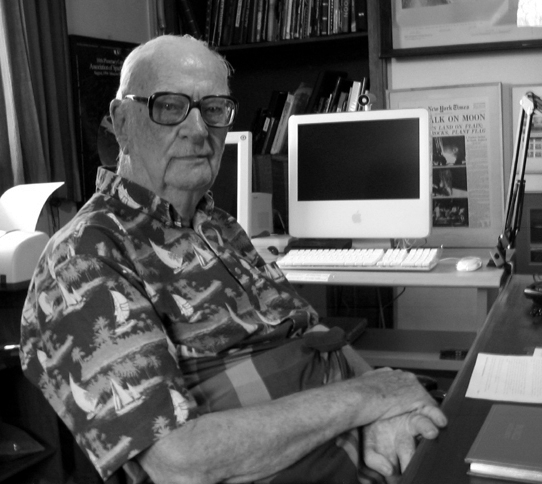 Sri Lankabhimanya Sir Arthur Charles Clarke, CBE, FRAS (16 December 1917 - 19 March 2008) was a British science fiction author, inventor, and futurist, most famous for the novel 2001: A Space Odyssey, written in collaboration with director Stanley Kubrick, a collaboration which also produced the film of the same name; and as a host and commentator in the British television series Mysterious World.