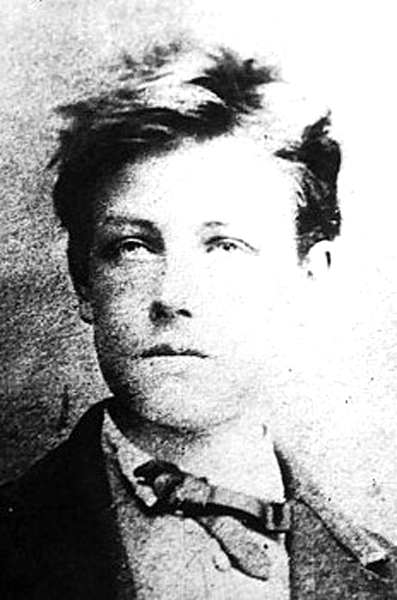 Just one quote by Arthur Rimbaud

Jean Nicolas Arthur Rimbaud (20 October 1854 - 10 November 1891) was a French poet, born in Charleville, Ardennes. As part of the decadent movement, his influence on modern literature, music and art has been enduring and pervasive. He produced his best known works while still in his late teens—Victor Hugo described him at the time as 'an infant Shakespeare'—and gave up creative writing altogether before he reached 21. He remained a prolific letter-writer all his life. Rimbaud was known to have been a French Libertine and a restless soul, traveling extensively on three continents before his death from cancer less than a month after his 37th birthday.