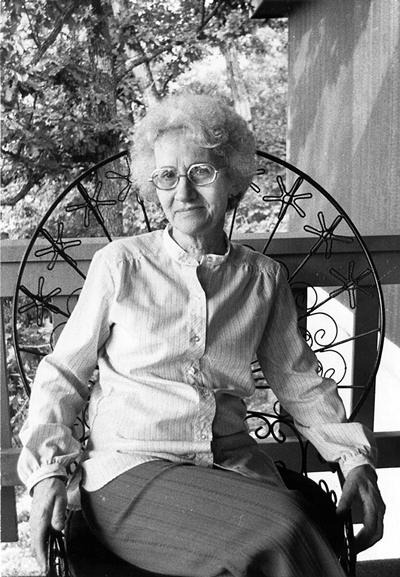 Only two quotes by Ruth Green

Ruth Hurmence Green (January 12, 1915, Sumner, Iowa - July 7, 1981, Florida) was the author of "The Born Again Skeptics Guide to the Bible" and of of many other essays which were published posthumously in "The Book of Ruth" in 1982.

❝There was a time when religion ruled the world; it is known as the Dark Ages.❞[+]

❝Today evolution of human intelligence has advanced us to the stage where most of us are too smart to invent new gods but are reluctant to give up the old ones.❞[+]