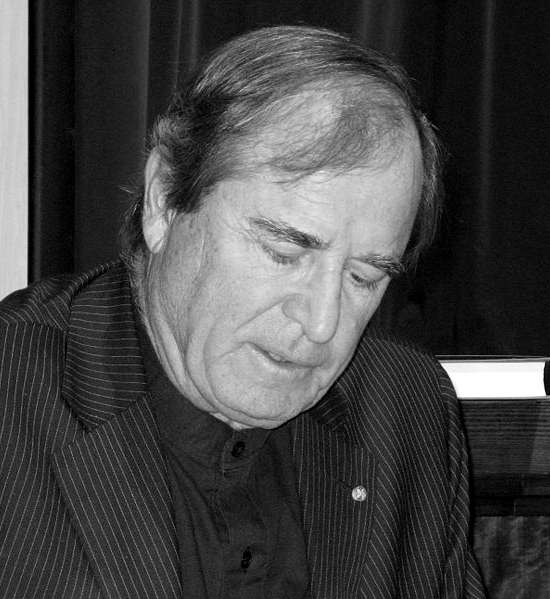 Just one quote by Paul Theroux

Paul Edward Theroux (born April 10, 1941) is an American travel writer and novelist, whose best known work is, perhaps, The Great Railway Bazaar (1975), a travelogue about a trip he made by train from the United Kingdom through Western and Eastern Europe, the Middle East, through South Asia, then South-East Asia, up through East Asia, as far east as Japan, and then back across Russia to his point of origin.