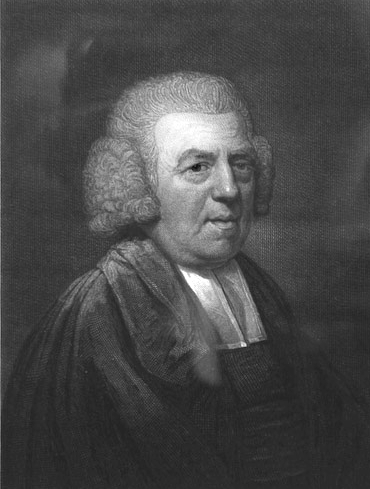 Just one quote by John Newton

John Newton (24 July 1725 - 21 December 1807) was a British sailor and Anglican clergyman. Starting his career at sea, at a young age, he became involved with the slave trade for a few years, and was himself enslaved for a period. After experiencing a religious conversion, he became a minister, hymn-writer, and later a prominent supporter of the abolition of slavery. He was the author of many hymns, including 'Amazing Grace' and 'Glorious Things of Thee are Spoken'.