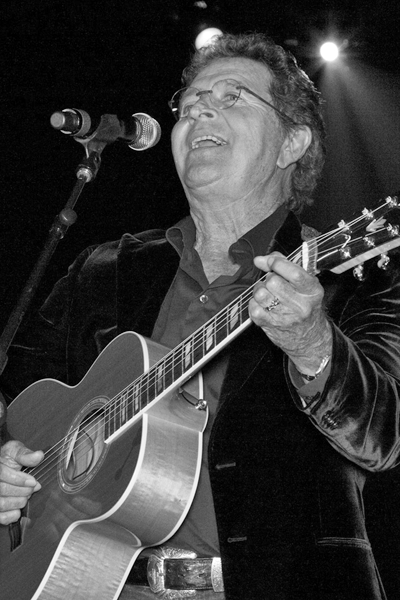 Just one quote by Mac Davis

Morris Mac Davis (born January 21, 1942) is a country music singer, songwriter, and actor, originally from Lubbock, Texas, who has enjoyed much crossover success. His early work writing for Elvis Presley produced the hits "Memories", "In the Ghetto", and "A Little Less Conversation". A subsequent solo career in the 1970s produced huge hits, such as "Baby, Baby, Don't Get Hooked On Me" making him a well-known name in pop music.