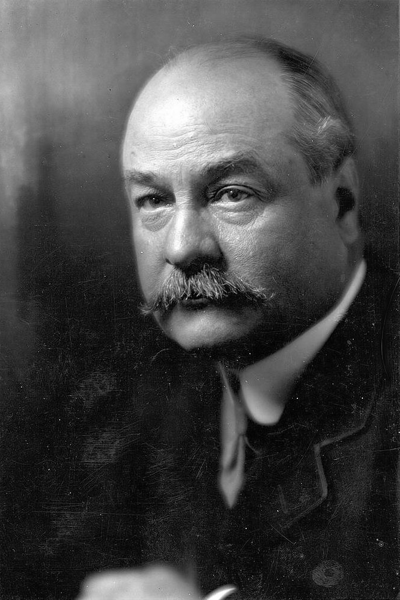 Nicholas Murray Butler (April 2, 1862 - December 7, 1947) was an American philosopher, diplomat, and educator. Butler was president of Columbia University, president of the Carnegie Endowment for International Peace, and a recipient of the Nobel Peace Prize. He became so well known and respected that The New York Times printed his Christmas greeting to the nation every year.

❝An expert is one who knows more and more about less and less until he knows absolutely everything about nothing.❞[+]