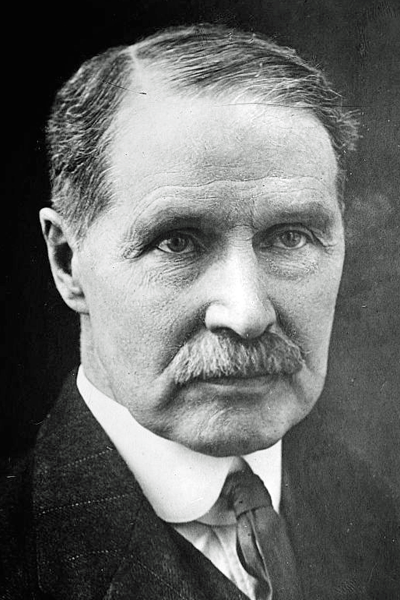 Just one quote by Bonar Law

Andrew Bonar Law PC (16 September 1858 - 30 October 1923), commonly known as Bonar Law, was a British Conservative Party statesman and Prime Minister. Born in the crown colony of New Brunswick, he is the only British Prime Minister to have been born outside the British Isles. He was also the shortest-serving Prime Minister of the 20th century, spending 211 days in office.