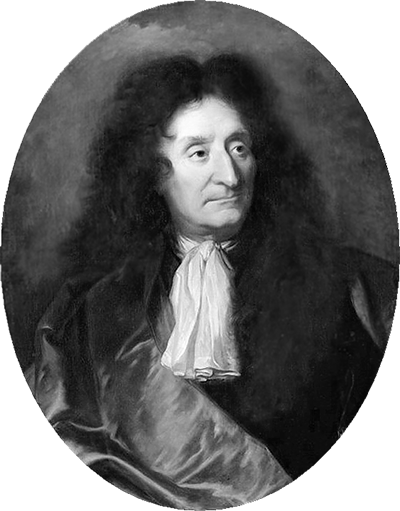 Jean de La Fontaine (8 July 1621 - 13 April 1695) was the most famous French fabulist and one of the most widely read French poets of the 17th century. He is known above all for his Fables, which provided a model for subsequent fabulists across Europe and numerous alternative versions in France, and in French regional languages.

❝A person often meets his destiny on the road he took to avoid it.❞[+]