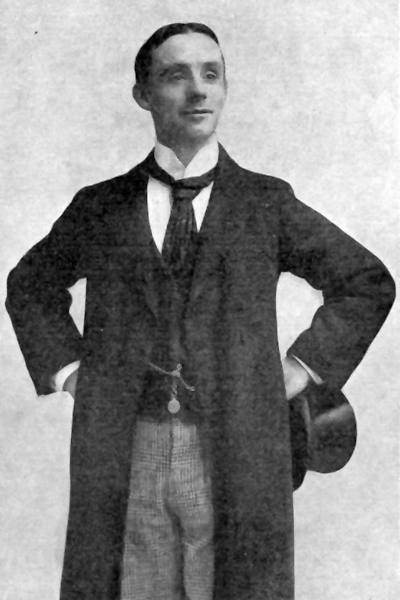 Just one quote by Dan Leno

George Wild Galvin (20 December 1860 - 31 October 1904), better known by the stage name Dan Leno, was a leading English music hall comedian and musical theatre actor during the late Victorian era. He was best known, aside from his music hall act, for his dame roles in the annual pantomimes that were popular at London's Theatre Royal, Drury Lane, from 1888 to 1904.

❝Ah, what is man?
Wherefore does he why?
Whence did he whence?
Whither is he withering?❞[+]