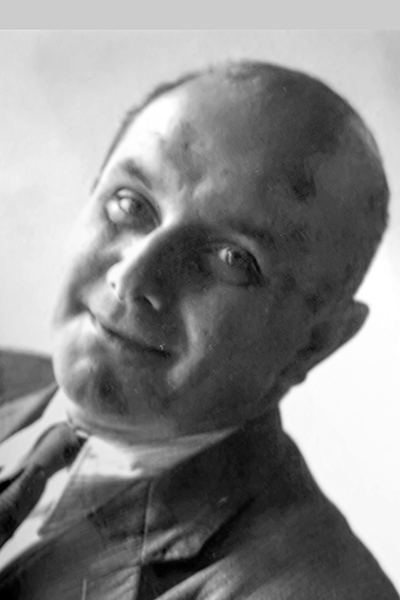 Stanisław Jerzy Lec (6 March 1909 - 7 May 1966), born Baron Stanisław Jerzy de Tusch-Letz, was a Polish aphorist and poet. Often mentioned among the greatest writers of post-war Poland, he was one of the more influential aphorists on the 20th century, known for lyrical poetry and skeptical philosophical-moral aphorisms, often with a political subtext.

❝Is it progress when a cannibal uses a knife and fork?❞[+]

❝Optimists and pessimists differ only on the date of the end of the world.❞[+]