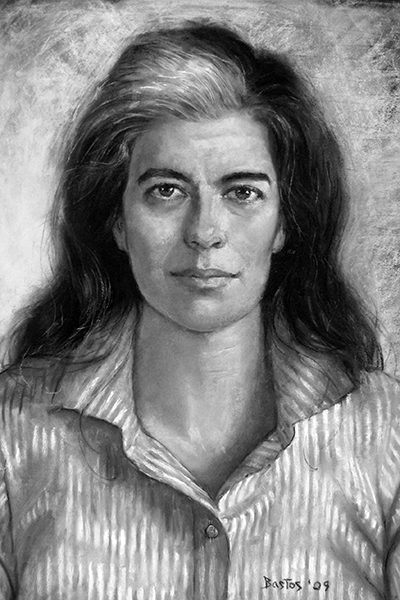 Just one quote by Susan Sontag

Susan Sontag (January 16, 1933 - December 28, 2004) was an American writer, filmmaker, teacher, and political activist. Sontag was active in writing and speaking about, or travelling to, areas of conflict, including during the Vietnam War and the Siege of Sarajevo. She wrote extensively about photography, culture and media, AIDS and illness, human rights, and communism and leftist ideology.