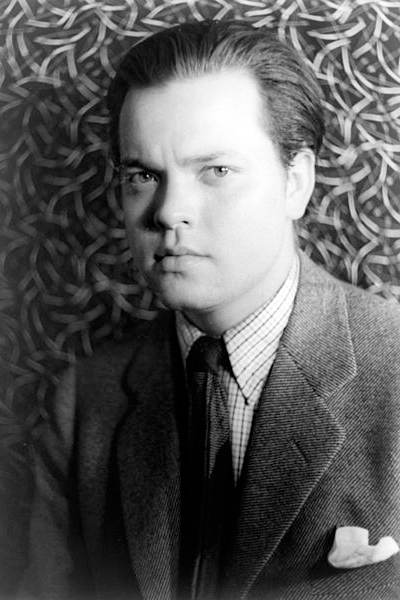 Only two quotes by Orson Welles

George Orson Welles (May 6, 1915 – October 10, 1985) was an American actor, director, writer, and producer who worked in theatre, radio, and film. He is remembered for his innovative work in all three: in theatre, most notably Caesar (1937), a Broadway adaptation of William Shakespeare's Julius Caesar; in radio, the legendary 1938 broadcast "The War of the Worlds"; and in film, Citizen Kane (1941), consistently ranked as one of the greatest films ever made.

❝If you want a happy ending, that depends, of course, on where you stop your story.❞[+]

❝There are only two emotions in a plane: boredom and terror.❞[+]