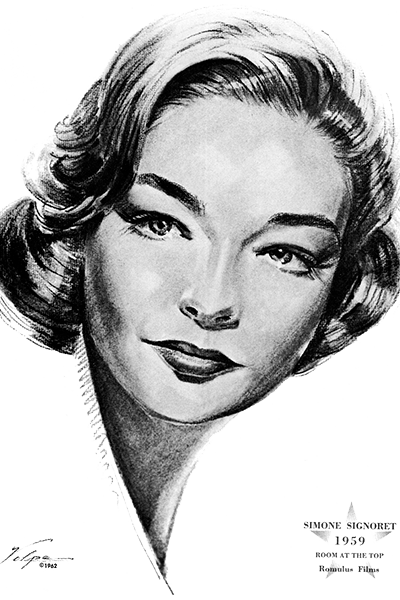 Just one quote by Simone Signoret

Simone Signoret (born Simone Henriette Charlotte Kaminker in Wiesbaden, Germany, 25 March 1921 – 30 September 1985) was a French cinema actress often hailed as one of France's greatest film stars. She became the second French person to win an Academy Award, for her role in Room at the Top (1959).