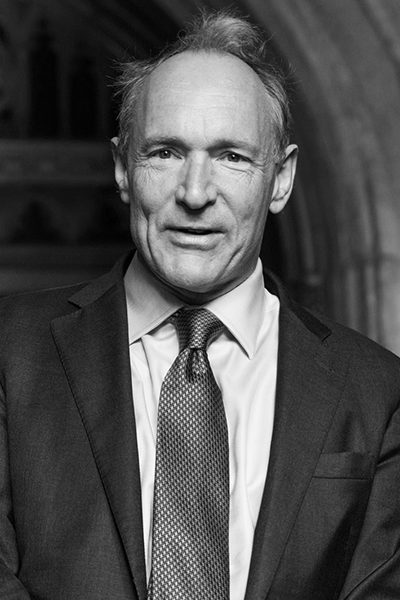 Just one quote by Tim Berners-Lee

Sir Timothy John Berners-Lee OM KBE FRS FREng FRSA FBCS (born 8 June 1955), also known as TimBL, is an English engineer and computer scientist, best known as the inventor of the World Wide Web. He is currently a professor of computer science at the University of Oxford and the Massachusetts Institute of Technology (MIT). He made a proposal for an information management system on 12 March 1989, and he implemented the first successful communication between a Hypertext Transfer Protocol (HTTP) client and server via the internet in mid-November the same year.

❝Anyone who has lost track of time when using a computer knows the propensity to dream, the urge to make dreams come true and the tendency to miss lunch. ❞[+]