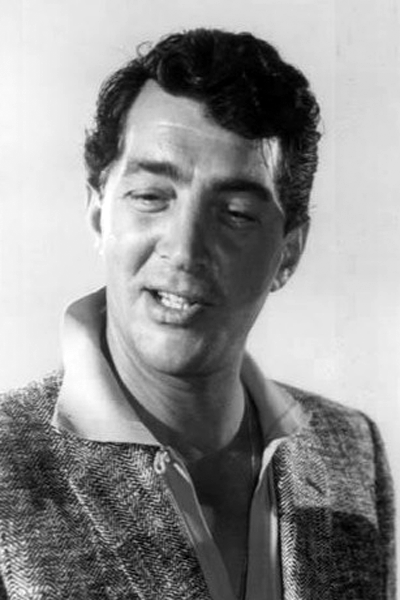 Just one quote by Dean Martin

Dean Martin (June 7, 1917 - December 25, 1995) was an Italian-American singer, film actor and comedian born Dino Paul Crocetti. He was one of the best known musical artists of the 1950s and 1960s. Martin's hit singles included 'Memories Are Made of This', 'That's Amore', 'Everybody Loves Somebody', 'Mambo Italiano', 'Sway', 'Volare' and 'Ain't That A Kick In The Head?'. One of the leaders of the 'Rat Pack', he was a major star in four areas of show business: concert stage/night clubs, recordings, motion pictures, and television. Nicknamed the 'King of Cool', Dean Martin became a pop culture icon for his music, his trademark charm and his drinking, although his glass while on stage contained apple juice. He was much respected wherever he went, and became a sort of unofficial ambassador of the Italian-American community.

❝People who don't drink wake up in the morning and that's the best they are going to feel all day.❞[+]