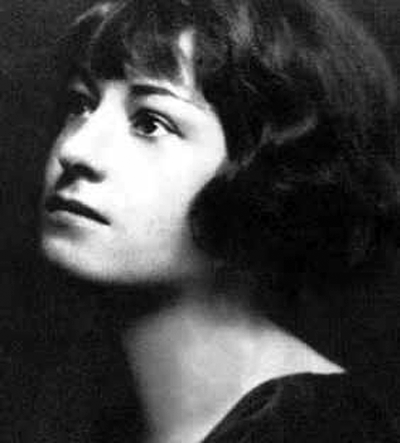 ❝I might repeat to myself, slowly and soothingly, a list of quotations beautiful from minds profound; if i can remember any of the damn things.❞[+]


❝You can lead a horticulture, but you can't make her think. ❞[+]