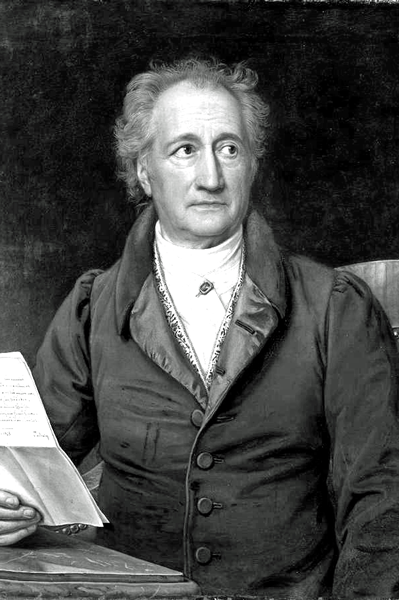 Johann Wolfgang von Goethe (28 August 1749 - 22 March 1832) was a German writer and polymath. Goethe's works span the fields of poetry, drama, literature, theology, philosophy, pantheism, and science. His magnum opus, lauded as one of the peaks of world literature, is the two-part drama Faust. Goethe's other well-known literary works include his numerous poems, the Bildungsroman Wilhelm Meister's Apprenticeship and the epistolary novel The Sorrows of Young Werther.