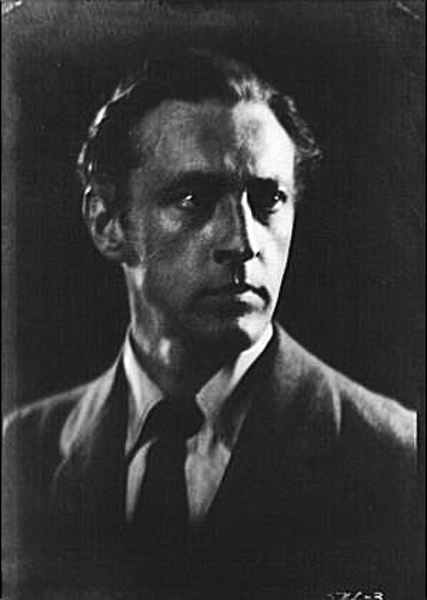 Only two quotes by John Barrymore

John Sidney Blyth Barrymore (February 15, 1882 - May 29, 1942) was an American actor, frequently called the greatest of his generation. He first gained fame as a stage actor in light comedy, then high drama and culminating in groundbreaking portrayals in Shakespearean plays Hamlet and Richard III. His success continued with motion pictures in various genres in both the silent and sound eras.

❝A man is not old until regrets take the place of dreams. ❞[+]

❝Why is there so much month left at the end of the money?❞[+]