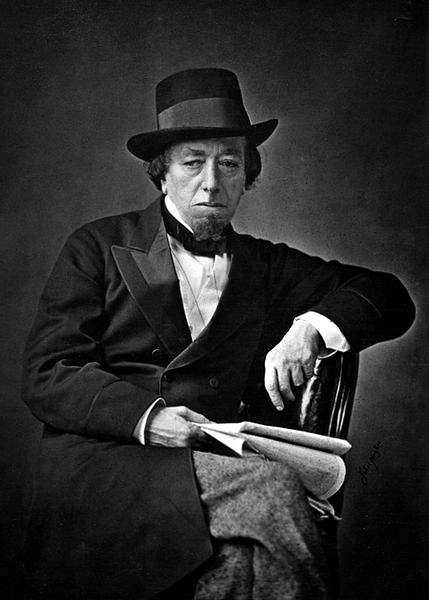 Just one quote by Benjamin Disraeli

Benjamin Disraeli, 1st Earl of Beaconsfield, KG, PC, FRS, (21 December 1804 – 19 April 1881) was a British Prime Minister, parliamentarian, Conservative statesman and literary figure. He served in government for three decades, twice as Prime Minister of the United Kingdom. Although his father had him baptised to Anglicanism at age 13, he was nonetheless the country's first and thus far only Prime Minister who was born Jewish. He played an instrumental role in the creation of the modern Conservative Party after the Corn Laws schism of 1846.