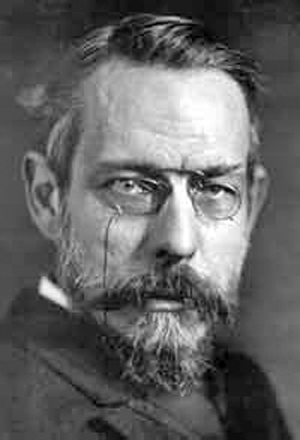 Just one quote by Brander Matthews

James Brander Matthews (February 21, 1852 in New Orleans - March 31, 1929 in New York City), was a U.S. writer and educator. Matthews was the first U.S. professor of dramatic literature. He graduated from Columbia College in 1871, where he was a member of the Philolexian Society and St. Anthony Hall, and from Columbia Law School in 1873, but turned to a literary career. From 1892 to 1900 he was professor of literature at Columbia, and thereafter held the chair of dramatic literature. His influence was such that a popular pun claimed that an entire generation had been 'brandered by the same Matthews'.

❝A gentleman need not know Latin, but he should at least have forgotten it.❞[+]